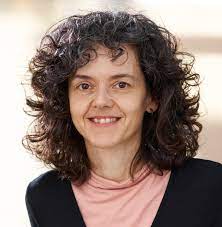 She is specialized in Tensor Network algorithms, quantum many-body systems 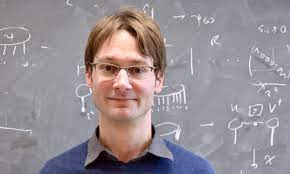 His research is centered around the development and application computational methods for the simulation of strongly correlated quantum many-body systems, with a particular focus on 2D tensor network algorithms. These methods can be seen as a 2D generalization of the well-known density matrix renormalization group (DMRG) method – which is the state-of-the-art method to simulate (quasi) 1-D systems. Recent applications of these methods include 2D fermionic systems (e.g. t-J, Hubbard models) related to high-Tc superconductivity, as well as in the field of frustrated spin systems (e.g. Shastry-Sutherland model, SU(N) Heisenberg models, and more). 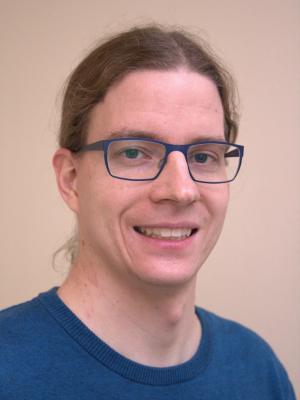 Johannes Hauschild is a theoretical physicist at the University of California, Berkeley. He is interested in quantum many-body systems in and out of equilibrium. He also developed a passion for numerical techniques to study these systems, in particular tensor network methods. This resulted in the development of Tensor Network Python (TeNPy).

Since November 2019, he is a postdoc at the University of California, Berkeley, working in the condensed matter group with Michael Zaletel.

In October 2019, he obtained his PhD from the Technical University Munich under the supervision of Frank Pollmann with the thesis Quantum Many-Body Systems Far Out of Equilibrium — Simulations with Tensor Networks. He also spent two years at the Max Planck Institute for the Physics of Complex Systems.

He obtained both his Bachelor and Master under the supervision of Fabian Heidrich-Meisner at the Ludwig-Maximilians-Universität München. 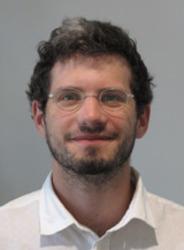 Antoine Tilloy is a postdoctoral researcher at the Max Planck Institute of Quantum Optics near Munich, in the theory division lead by Ignacio Cirac. He is interested in all aspects of quantum mechanics: orthodox (figuring out how to compute stuff) and unorthodox (understanding what the stuff we compute means about the world).

He did his PhD at Ecole Normale Supérieure in Paris under the supervision of Denis Bernard. It was devoted mainly to mathematical physics problems related to continuous quantum measurement with a few excursions in foundations and quantum info.

Your browser is out of date!

Update your browser to view this website correctly. Update my browser now